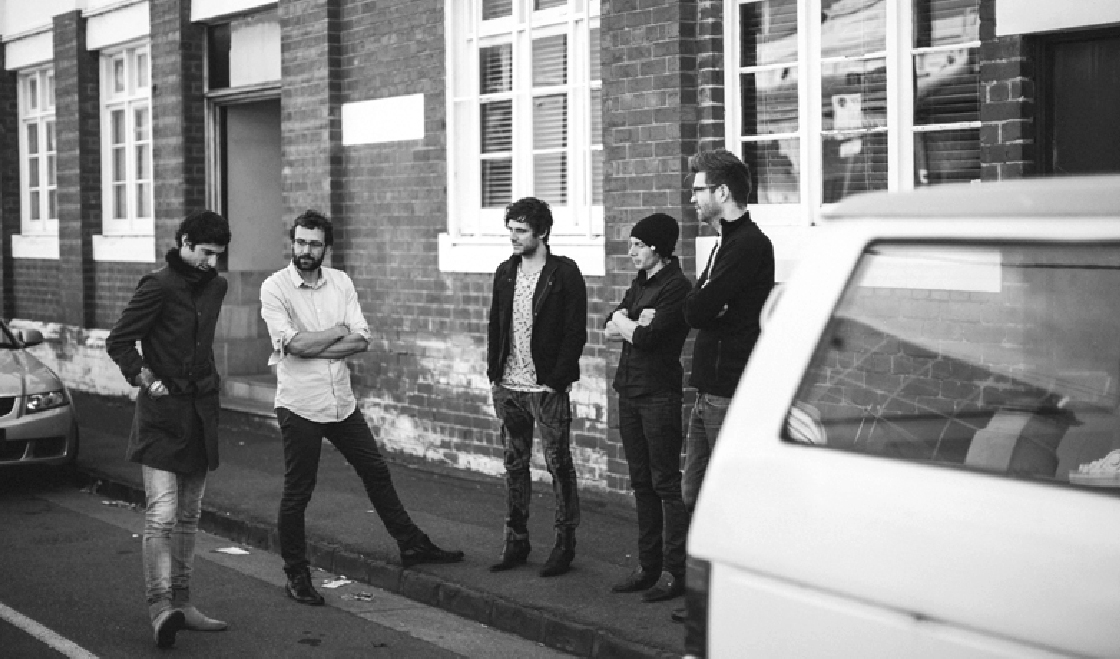 Bright Knights are an independent band from Melbourne, Australia. Our debut album The Ocean And the Night was recorded at Big Jesus Burger Studios (RIP) in Sydney and released in 2011. So far we have released 3 singles - This Love, Explosions & Guns and Lovers (Facing Outer Space) - and 3 videos - Explosions & Guns, Black Cars and This Love - from the album. In 2012 we released an EP called Tides which features alternate versions of 5 songs from The Ocean And The Night.

We have just finished work on a new 2-track EP called Young Russian which will be released soon.